Pipelining deployment of my site with Github Actions 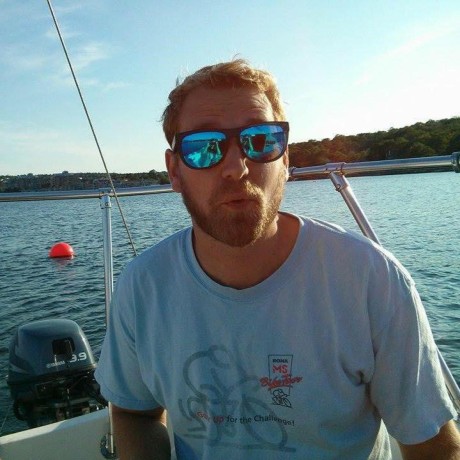 Automate all the things! I've set up a pipeline to deploy this site using GitHub Actions. Deploying the site consists of building the site using hugo -D and then sftping the files to my web hosting. I'll tell you how I did it here.

I decided to put all deploy code into a single action, since this is a simple pipeline. If things had been more complicated, I would have broken it into several actions. I also went with a Docker based action, to give myself the ability to install the tools needed to perform the deployment. I created a deploy folder under the actions folder. Then I started by adding a Dockerfile that sets up everything I needed.

This installs a few dependencies I need, like openssl and sshpass, and then installs hugo. I need to download the deb file from the hugo repo to get an up to date version that will successfully build the site. I also added my hosting servers ssh fingerprint, so that the job can connect via sftp. Finally, I copy in the entrypoint.sh script and set it as the default entrypoint for the container.

Next, Let's talk about the entrypoint.sh script.

This script just cds into the workspace directory, builds the hugo site, cds into the public directory that is generated, and finally pushes all the files to the web server. I'm handing in the user which allows me to control if this is updating DEV or PROD. I use sshpass -e to supply the password to sftp via an environment variable to avoid having it exposed in the log output.

Finally, I needed an action.yaml file to define the metadata for the action.

This tells Github the name and description of the action, that it takes one input of user, and that it's a docker action, built using the Dockerfile in this folder.

Inside the workflows folder, I created two pipelines, one for dev and one for master. The two pipeline are almost the same, so I'll just show the dev pipeline.

This tells GitHub the name of the pipeline, when it should be run, what type of machine to run it on, and what steps to run. For this pipeline, I set it to run on pushes to dev (in the master pipeline, this is master). It's set to run on ubuntu. The steps are: 1) check out the repo, 2) deploy it using my custom action. I provide the user which matches the DEV environment and inject the secret containing the password into the SSHPASS environment variable. These also change in the master pipeline so that it deploys to PROD.

That's it! Now when I push to dev, the site is built and pushed to my DEV site. When I push to the master branch, it deploys to PROD. If you have any questions, let me know! Happy automating!